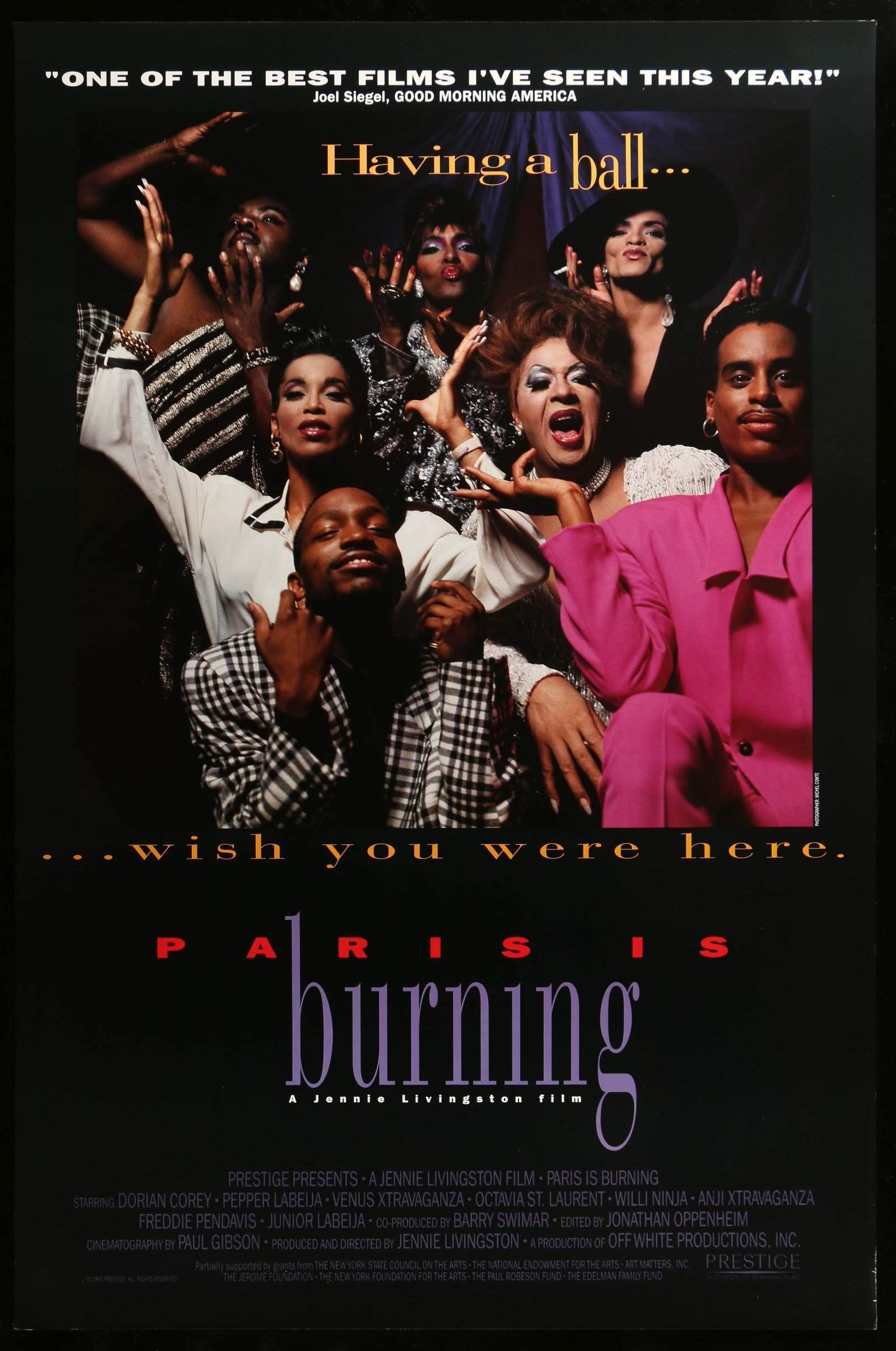 Story by Zoe Yu Gilligan In honor of the 50th anniversary of the Stonewall Riots, Film Forum in New York City and Landmark’s Nuart Theatre in Los Angeles have been screening Jennie Livingston’s “Paris is Burning”, a 1990 landmark documentary about the city’s “Golden Age” of ball culture in its last years. It won the… 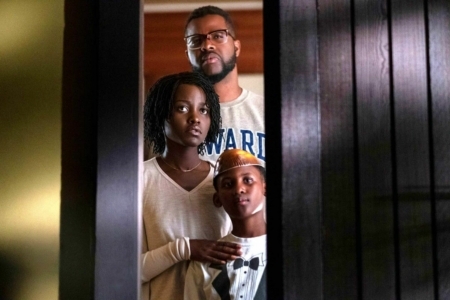 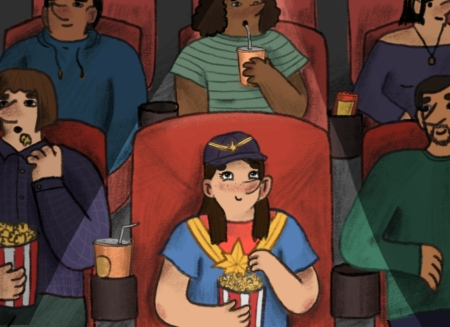 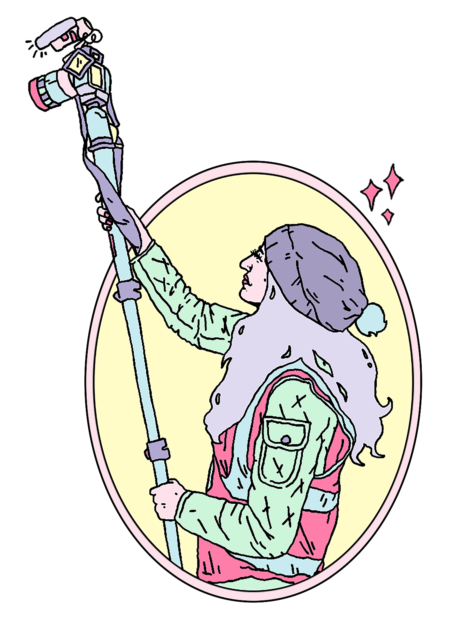 Crybaby interviews the director of “Transindia” and “Major 9195” about how activism influences the documentaries she makes. 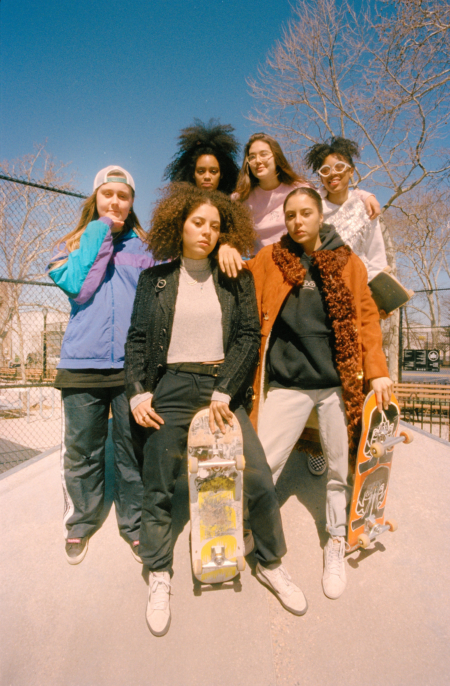 The Skate Kitchen is not only a collective Instagram and friend group, it’s also a film—“Skate Kitchen.” Directed by Crystal Moselle, the film follows the girls of The Skate Kitchen—Back in April, Crybaby’s Editor-in-Chief spoke with the star of the film, Rachelle Vinberg for the Resist/Revolt cover story. 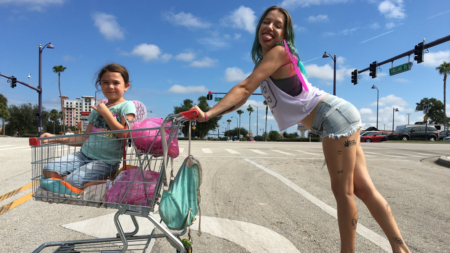 Crybaby speaks with Sean Baker, director of “The Florida Project” and “Tangerine” about his films and the importance of representation in film. 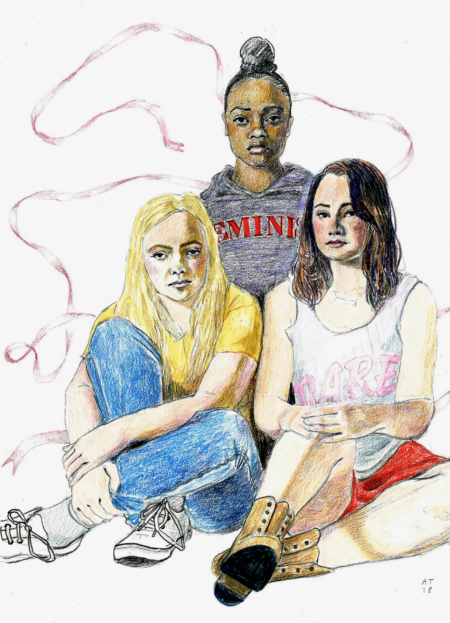 Crybaby’s Editor-in-Chief speaks with Elsie Fisher and the girls of Bo Burnham’s directorial debut “Eighth Grade” about the film, social media, and friendship.