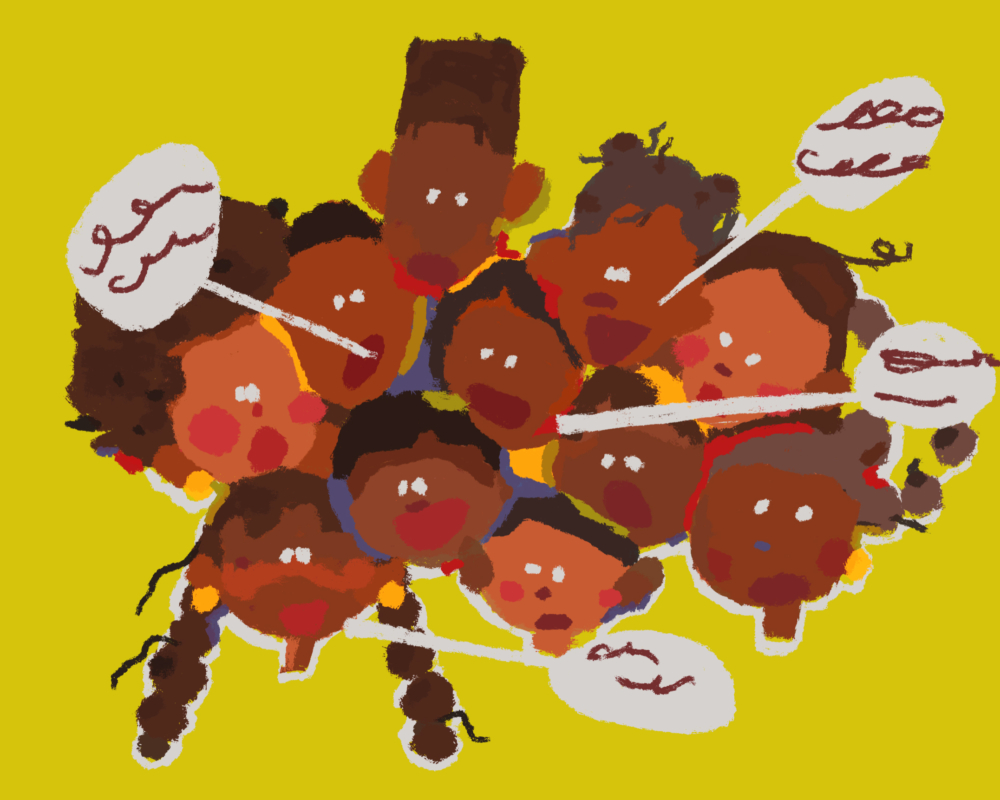 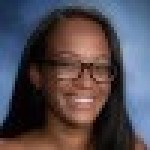 This essay was adapted from a speech read at a vigil in Montclair, NJ. Details about the town have been added for context.

I wake up every morning with half-moons carved into the palm of my right hand. They are the remnants of the fists I make involuntarily every night—hands clenched not in power, not in solidarity, but in pain. Joints buckled, fingernails digging into flesh. It goes on for hours on end. When I wake up, I try to rub away the evidence of the pain that expands inside of me each night, and I am reminded of those for whom rest is now unjustly eternal.

You all know that I could go on and on and on. These lives were claimed as part of a racialized regime of terror. Systemic violence against Black people in America has been written in ink and in blood, built into institutions, and carried out by individuals. The precious Black life of George Floyd, and of all those whose names we have cried out over the decades, did not have to be lost. But under the racist siege that is our current state, Black lives will always be stolen.

And I wonder, at night before my unconscious battle with myself begins, why couldn’t it have been me?

Until perhaps it becomes pleading.

If you must plunder my people, why won’t you spare them? And pillage me?

Black lives matter rolls off of my tongue, as smooth as silk. In my mind, the mantra applies to all Black lives except my own. I often wonder if I would value my own life more if my bones didn’t hold generation after generation of trauma, violence, and oppression. If my joints didn’t ache from daily race-related stressors—aggressions that psychologists say trigger the feeling of a ‘defilement of self’— would I be able to stand before you today and tell you that I believe in my worth? Would I even need stand here at all?

Every time a Black person is brutalized by police, these questions flood my chest as if they were the very absence of breath. But after the death of George Floyd, these questions were joined by new ones— ones that light a fire in my belly, like the fire that James Baldwin told me about all those years ago. These are questions about the ground that you and I are standing on, and I intend for them to lead to a tectonic shift in the way we think about our own homes—about the places where we have been raised. For me, that means thinking about the small town of Montclair, NJ. It means pushing myself and those around me to demand something better than the criminalization of our lives.

I live in a town in northern New Jersey that prides itself on its proximity to New York City, and its liberal tilt. In 2017, after a man called in to a local radio station to give Chris Christie a piece of his mind, the then-Governor labeled the caller a ‘Communist from Montclair.’ The label caught fire in our town, and soon folks were proudly bearing shirts that read “Montclair Communist” in Soviet-era font. There has been no such embrace of our Achievement Gap Advisory Panel, which has worked for years to address the persistent chasm between the overall educational attainment of Black students and white students in the district. Nor has there been any revolutionary fervor around the fact that the section of town with the largest Black population has existed as a food desert for five years, ever since the only grocery store in the area closed. And in the past week, a white woman called the police twice on BIPOC—once on her Black neighbors for building a patio in their own yard, and once on protesters who came to their defense the next day— in what seems to be the latest in a series of dangerous displays of toxic white womanhood.

I learned recently that the 2020 Montclair Police Department budget is sixteen-million, fourteen thousand, one-hundred and eighty-nine dollars and fifty cents. After reading that number, I had to ask myself: if that money had been even partially re-invested in holistic mental health care services, would I have felt so achingly unsupported for all the years that I have lived here? If Montclair had not spent over $130,000 on police decoy vehicles alone in 2019, and had instead invested in a health services van, would I have felt comfortable reaching out for help in times of crisis, rather than recoiling at the idea of summoning the police to my doorstep? If municipal services had not spent tens of thousands of dollars on School Resource Officers—on school cops—and had instead invested in school therapists, would I have spent so many days at home? Falling behind and becoming isolated?

And what about all those people for whom therapy and other health services are currently completely out of reach? All those people for whom a safe room or a healthy meal or fresh air is not an option? This town has a Health and Human Services budget of under two million dollars. That is less than one eighth of the police budget. Make no mistake: budgeting decisions speak volumes about what actually matters to the people at the top.

When you are consistently funding an institution that over-polices and brutalizes Black bodies, you are disaffirming the value of Black lives. When you fund that institution more than any other institution in town, social service or otherwise, you are actively harming Black lives. We must push our incoming Mayor and town councilmembers to defund the police, and reallocate money to the services that actually support Black communities and communities of color. We must find it in ourselves to put Black lives first.

That can mean a lot of things to a lot of different people. For some, the work of putting Black lives first includes voting. Two weeks ago, as I watched Black voters in Georgia being met with long lines, broken machines, and untrained poll workers, I was reminded that for Black people the act of voting is a revolutionary act of self-determination—it is the reenactment of the bloody fight for voting rights, and it can affirm what we know to be our integral place in American democracy. For others, the work of putting Black lives first includes an anti-racist education, perhaps one that features the writing of people like Angela Davis, Mariame Kaba, Keeanga-Yamahtta Taylor, Ibram Kendi, and others. For others still, it includes getting out into the streets and staying in the streets, or emailing an elected official, or having a conversation with a family member, or donating to a bail fund, or self-care. Underlying these actions, though, must be a commitment to the eradication of racial violence, which is not always physical, and to the creation of a just community—one in which an empowering education, accessible health care, and affordable housing are central to governance. One in which police are obsolete.

Dr. Cornel West often reminds us that justice is what love looks like in public. I want to live in a community whose commitment to justice provides me with the resources and the blueprint I need to start the work of loving myself. I want to live in a place that affirms that my life matters even when I don’t feel like it does. And while standing amidst you all fills me to the brim with hope and with gratitude, I know that we have our work cut out for us. But am motivated by Black people everywhere, by their beauty and by their resilience. I am lucky enough to be supported by my friends and family. And all I need to do is look out at you all to know that I am not alone.

The solidarity space that has been created in so many pockets across the nation in the past few weeks must go on to occupy space inside of us, so that we can honor the Black lives claimed by institutions of white supremacy in our daily lives. So that we can value the Black lives that are defiled by racism every day. So that we can give other little Black girls and Black children everywhere a chance to love themselves. A chance to wake up without scars, without the names of the dead ringing in their ears.

We must hold the ethos of this space inside of us so that we can craft a Montclair where Black lives matter, and where justice prevails.