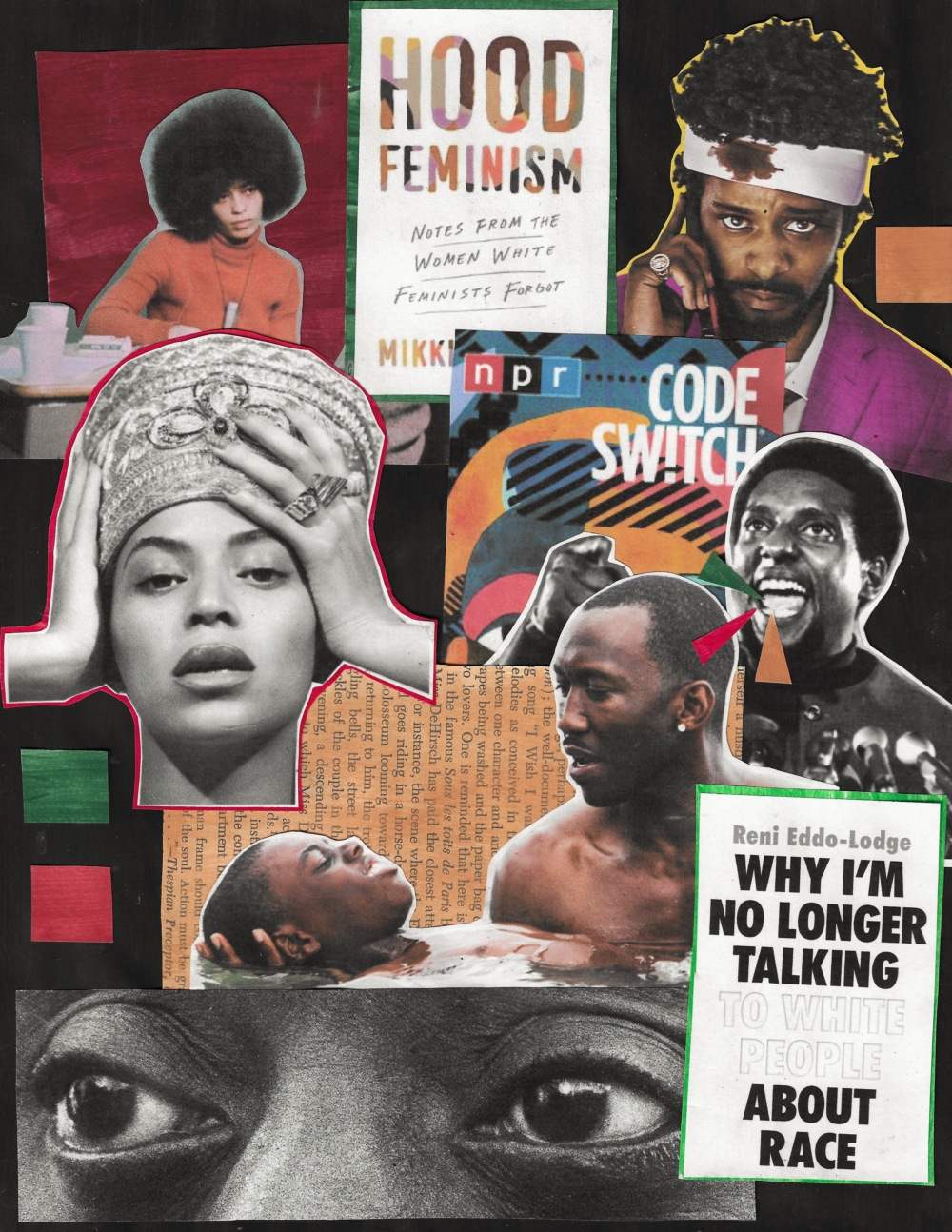 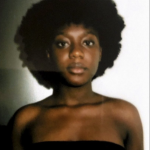 This is by no means a comprehensive list, but it is a start. If you have not been protesting you have probably been connected through social media hearing and viewing the trauma of black people. And watching non-black people of color and white people reckon with their internalized biases and their road to complete allyship.

These titles, films and podcasts include deep seated personal memoirs, reports of police brutality and racism at the dispense of others, guides to discussing race among your peers and even your enemies, and groundbreaking works of black and intersectional theory.

The resources are here. Use them. And continue to learn, there is a lot of work to be done!

A book born out of a viral blog post of the same name, Eddo-Lodge offers a valuable insight into racism in Britain today her work is educational while remaining accessible. The provocative title is hard to ignore, and in this collection of seven essays, Eddo-Lodge delves into topics like structural racism, class and feminism.

Hood Feminism: Notes from the Women That a Movement Forgot
By Mikki Kendall

“When the people who are supposed to be your allies on one axis are your oppressors on another.” Kendall’s provocative essay collection,  beautifully centers on the experience of women who face an actual battle on the front lines while mainstream white feminists clamor for access to white male oppressive power.

In the fields of information science, machine learning, and human-computer interaction  Noble dissects how negative biases against women of color are embedded in search engine results and algorithm.

Me and White Supremacy: Combat Racism, Change the World, and Become a Good Ancestor
By Layla F. Saad

This novel is a vital resource for white people who want to confront internalized racism and their place within the narrative of white supremacy and have no clue where to start. Saad leads readers through a journey of understanding their white privilege, so that they can stop inflicting damage on POC bodies and narratives.

Tatum tackles the complicated discussion of race in the classroom, helping others move beyond fear, anger, and denial to a new understanding of what racism is. In a race-conscious society, we all have a racial identity that is shaped largely by the interactions we have with others. In understanding the process of how identity-development works this novel can help all of us begin to build bridges across lines of difference.

This novel is a brilliant dissection of the ways race deeply shapes white women’s lives, more often than they like to admit. Traditional debates concerning race often focus on the black experience but this novel works against this norm by focusing on the particular experiences of white women in a racially hierarchical society.

What Doesn’t Kill You Makes You Blacker: A Memoir in Essays
By Damon Young

An authentic and touching example of the black male experience. Blackness is expansive and while the personal collection of independent essays offers a look at the life of just one man, it is beautiful and necessary.

In a series of twenty poems, Ntozake Shange’s first work and most acclaimed theater piece, her choreopoem of pain and resilience is ultimately cathartic for the narrative of struggle black women hold. What does it mean to be a woman of color in a racist and sexist society?

Heavy recounts growing up in a ferociously intellectual household, as the only child of a single mother and as a black boy who struggles with weight. In clear, eloquent and animated prose Laymon brilliantly explains the struggle black men face to become fully realized.

Scenes of Subjection
By Saidiya Hartman

Hartman rests at the forefront of black political thought, all her pieces are highly recommended on this educational journey. Her extraordinary book works to explore the essential drama of black life and the hypervisibility of black bodies.

The Clapback: Your Guide To Calling Out Racist Stereotypes
By Elijah Lawal

A definitive guide to calling out racial stereotypes and understanding the meaning behind them.

White Like Me: Reflections on Race from a Privileged Son
By Tim Wise

Prominent activist and writer, Tom Wise presents a personal account examining white privilege and his conception of racism in America through his experiences with his family and in his community.

How to Be an Anti-Racist
By Ibram X. Kendi

I Am Not Your Negro

“Director Raoul Peck envisions the book James Baldwin never finished, Remember This House. It is a journey into black history that connects the civil rights movement to #BlackLivesMatter. It questions black representation in Hollywood and beyond.”

A stellar performance that teaches audiences about a little-known aspect of NASA’s history. Black women are undeniably a part of mankind’s giant step.

When They See Us, Netflix

Ava DuVernay’s Netflix miniseries beautifully tells the story of The Central Park Five. The film works to strip away the dehumanizing tendency to bunch the narratives of five black boys together and instead shows what each of them dealt with individually while they were coerced into giving false confessions and do time for a crime they did not commit until they were exonerated in 2002.

This visionary black comedy film, directed by Spike Lee follows the first black detective to serve in the Colorado Springs Police Department. Determined to make a name for himself, he bravely sets out on a mission to infiltrate and expose the Ku Klux Klan.

A compelling and quite honestly refreshing televised depiction of the struggles of black student’s within predominantly white institutions. It gives voice to the often lost narrative of black  college students alluding to not just the complicated nature of hookups but also a vision of black college life.

The Death and Life of Marsha P. Johnson, Netflix

As she fights the tide of violence against trans women, activist Victoria Cruz probes into the questionable 1992 death of her friend and queer cultural icon Marsha P. Johnson.

Sorry to Bother You, Hulu

In an alternate present-day version of Oakland, telemarketer Cassius Green (Lakeith Stanfield) discovers that the magical key to professional success is proximity to whiteness, propelling him into a macabre universe.

This documentary is compelling, beautiful, joyous and the epitome of cultural experience.  Beyonce reveals the emotional road from a simple creative concept to a black cultural movement.

“In this acclaimed coming-of-age drama, a young man who grows up poor, black, and gay in a rough Miami neighborhood tries to find his place in the world.”

A thought-provoking documentary in which scholars, politicians and activists dissect the criminalization of Black people within the US prison industrial complex.

I Said What I Said

Sisters Munundwa and Nyak explore how to move with intention and close the gap between who we are and who we want to be. A moving podcast for those willing and in need of deep introspection.

Hoodrat to Headwrap: A Decolonized Podcast

This New York Times-produced 5 episode series marks the 400th anniversary of the first slaves being brought to Virginia. Through interviews and archival audio and writings, the five episodes examine the legacy of slavery in the United States, working to reconstruct the beginnings of American history.

The NPR podcast hosts a fearless conversation that tackles the subject of race head-on from the way it impacts our society culturally and interpersonally. It forces all of us to be held accountable and a part of the conversation because we have all taken part in creating the story.