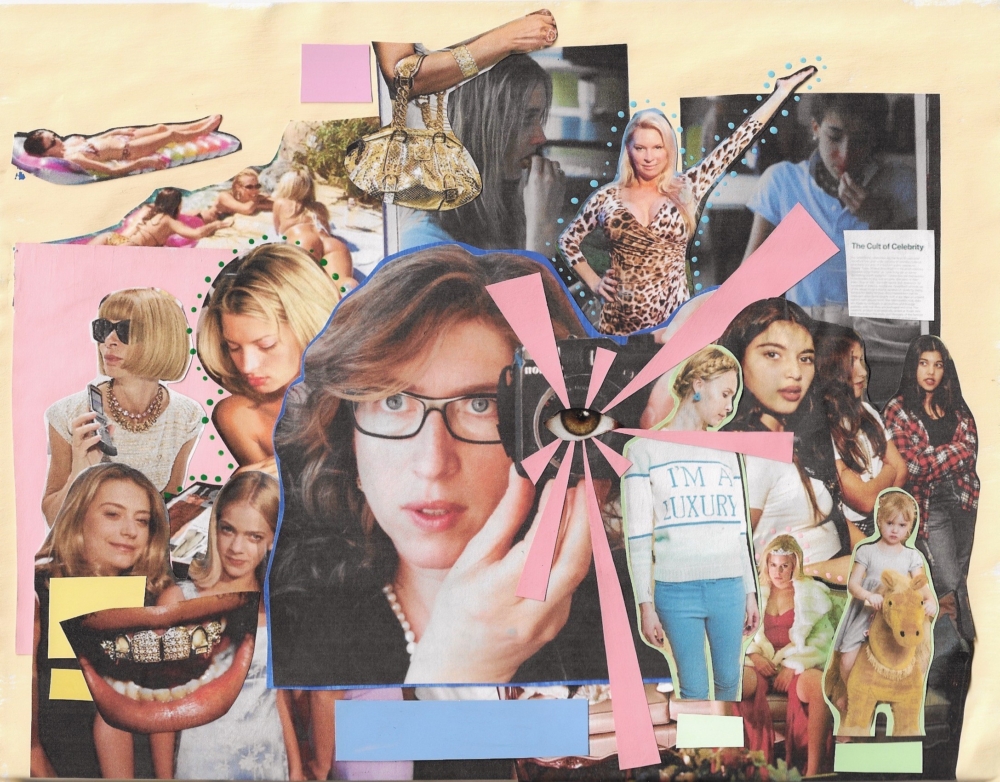 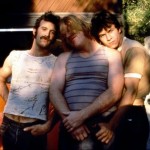 Last week, I was privileged to speak with photographer and filmmaker Lauren Greenfield. Her work in photography and film explores youth culture, gender, global consumerism, and popular culture with a cheeky yet contemplative tone. Last year, she founded Girl Culture Films, a company representing a roster of all-female/non-binary directors for commercials and branded content. (Heavyweights Karyn Kusama, Catherine Hardwicke, and Maya Forbes are also involved.) Greenfeld’s work is especially interesting to look at in this moment of collective pause, when the materialist preoccupations she so effectively displays in films like “The Kingmaker,” “Generation Wealth,” and “The Queen of Versailles” have been called into question by our new mode of existence.

I spoke with Greenfield about her work, as well as “Tiger King,” Instagram, and what projects she’s working on at the moment. Though the full text of our conversation won’t be published until our next print issue, here are some highlights from the interview.

“I think the really interesting thing that happened with LA… this culture that I started documenting in the 90s seemed so extreme and over the top. When I showed it to other people, especially in Europe and Russia, they were like, “Those crazy LA people!” In a way, that culture that I saw became the mainstream culture… What I was seeing was this homogenization of culture through the media and through music. It was the beginning of MTV, hip hop culture. Looking at LA as a case study, I was seeing similar influences between the rich kids and inner city kids, between East LA and Beverly Hills, across race and across areas in LA which can be very separate… That homogenization then went around the world. I started photographing kids in Milan who had the same hip hop style I saw in East LA, and kids in China who were caring more about MTV than Tiananmen Square and opposing the communist regime…. What I was looking at in LA was the way culture of celebrity and image and materialism was affecting kids. I kind of tracked that. When I first showed that work and people were like, “Who are those crazy people in LA?” I never get that anymore, because people see it. They see their kids in Copenhagen wanting Gucci, or in Moscow wanting a Birkin bag, or in China, wanting the same things. I think that what I tried to do in “Generation Wealth” was map that out, deconstruct that. How globalism and media and the reduction of social mobility, all of these things, unfolded to make these values and behaviors that I saw in kids in LA go mainstream.”

On “Tiger King” and other recent media she’s enjoyed.

“I mean, [“Tiger King”]’s such a crazy story. I love the characters. The story is really wild. I was certainly attracted to the whole animal thing, and animals have played a big role in my work from “The Queen of Versailles” to “The Kingmaker.” And actually, when I made “The Kingmaker,” I followed a tiger handler who had these tiger parks. It was crazy. At the end of the day, the political story with the Marcos was so strong and so serious that I had to cut the tiger, because it was too humourous for the movie. But I thought that was really fascinating.

I loved “Jojo Rabbit” and the making a satire of something so serious. I really like Sarah Polley’s “Stories We Tell” and Heidi Ewing’s new movie that was at Sundance this year that also played with documentary fiction. I like playing with the boundaries of documentary. I loved “For Sama,” the first-person story about being in Syria. I loved “Parasite.” I think “Parasite” spoke to a lot of issues about inequality and class that I’m really interested in. I like subversive work, where there’s another story being told.”

“I do not think photographers should put their work on Instagram. I think it’s really terrifying… I wouldn’t have a career without keeping the copyright to my work. A lot of my work has come from being able to look back on it, and recontextualize it, and think about it, and have it lead me somewhere else. I’ve always had the copyright to my work. In my generation of photographers, that was essential. I am indebted to the generation that came before, and Magnum, who really fought for a photographer’s copyright…. There’s all this fine print on these social media things that gives them some kind of right to your work. I think we need to take a complete stand, even if it means not publishing in a publication, to own one’s own work. That’s your voice, that’s what you have. It’s your art; it’s not just about money. It’s also about ownership of your own voice and your work. Being able to build on that and create intellectual property. It’s a really important thing.”

On the possibility of cultural change brought upon by the pandemic.

“What happened in [the financial crisis of the late aughts] was that a lot of people I interviewed and filmed had insight into what they had done wrong, what others had done wrong, where we had gone astray. In a way that felt really instructive, and felt like it might make a difference. At the end of “The Queen of Versailles,” David is saying, “If I had been happy with eleven buildings instead of fifteen this might not have happened.” Jackie is saying, “I really just love my family, and I’d be fine with a two-bedroom apartment.” Cut to the recovery happens, and they start building the house again. And that was another inspiration for “Generation Wealth”— seeing how, not only did we not learn, but we went back even harder…. I realized it wasn’t just about greed, but it was really about addiction. Because it was irrational and you could see that it would bring us to ruin, like the way addiction does….  I think the question that the work and the movie bring up is can the enlightenment, can the insight, can the moment where we see the matrix affect change into the future and sustain it? Or is it limited to the moment of suffering? Tomorrow, we have a vaccine for Coronavirus— do we just all go back to wanting Birkin bags again and Nike shoes and destroying the planet? Or, is there something that we can learn from this moment, as we see nature re-generate, as we see our skies being cleared, as we see people spending time with their families?”

On Tuesday, April 28th, Greenfield will revisit “Generation Wealth” through a multimedia presentation, followed by a discussion with Katie Hollander, the Director of the Annenberg Space for Photography, and Lisa Hydén, the Fotografiska Exhibition Manager, and Q&A open to the international audience. There are 500 free, first-come-first-serve spots available on the screening’s Eventbrite page. Tickets can be found here.