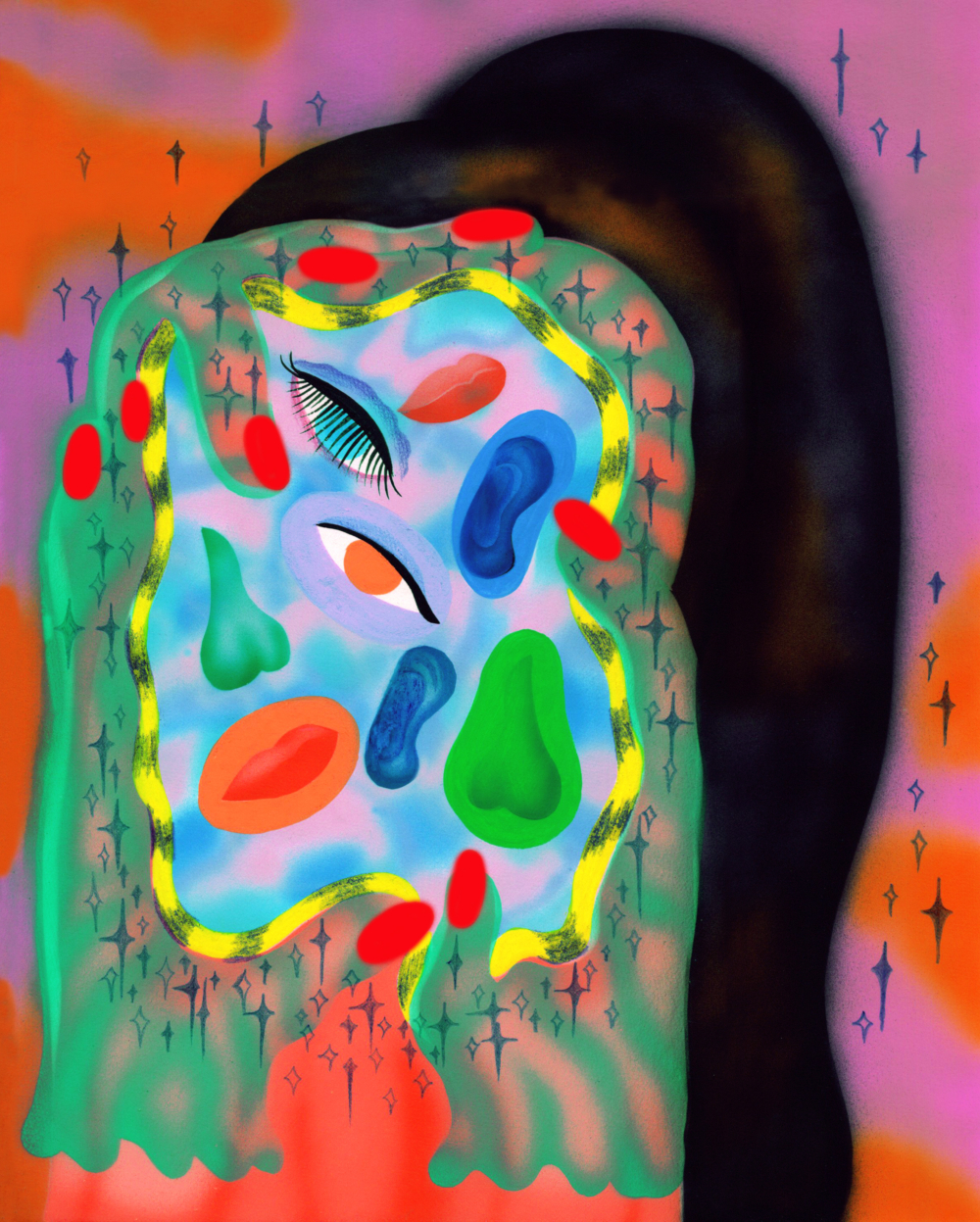 During the past decade, we, as high school and college-aged students, have faced exceedingly quixotic expectations. These expectations seem to be placed upon us in every sphere—educationally, athletically, influentially, and economically. The expectations we face are mostly normalized, taken at face value, and understood to be an inevitable part of growing up–and they don’t seem to be going anywhere in 2020.

The expectation to not only perform, but to succeed massively, is reflective of a workaholic, corporatized culture, similar to how our contemporary culture is reflective of our collective societal expectations. Just as we simultaneously flourish and suffer under the expectations that we face in our young adulthood, we place our role models, icons, and most beloved performers under the very same pressures we often denounce when faced personally. The most prominent example of this vicious cycle can be found within the music industry.

We beg for additional time in the face of deadlines, but expect our favorite musicians to turn out full-length albums every year (or two, if we’re being generous) at the risk of full-scale social media backlash if a satisfactory LP is not delivered. When our creative endeavors are buried in favor of practicalities, we wish that our fast-moving world would respect our creative processes, while simultaneously demanding that musicians such as Rihanna and Frank Ocean release new content on an Ariana Grande-like timeline. The same expectations we are subjected to, we in turn subject our musicians to, because our satisfaction with their existing projects is just as fleeting as our attention spans.

Almost a year ago, I wrote briefly on this very fact. Vampire Weekend had just announced their return after a six-year hiatus, the type of break that I proclaimed at the time to be “almost unheard of.” I wrote those words in the beginning of 2019 in an essay for Crybaby Zine and now, in 2020, that reality remains the same, if not more heightened. As our own personal expectations for success have become greater and greater, and the minuteness of our collective attention span pressures artists into turning out projects faster than ever before, we have created a system in which relevance can seemingly only be achieved through a continuous presence. There is no place for an absence or moment of catharsis that is not in the public eye. Through this behavior, we, as fans of music, have collectively given the middle finger to a genuine creative process.

This is not to say that artists like Ariana Grande do not have a sincere musical odyssey, but it is to say that her rapid release rate has elevated the pressure for other musicians. In the midst of “cancel culture,” artists’ own fan bases “jokingly” cancel their musicians of choice if an album is not delivered in an adequate amount of time.

What Grande accomplished with the summer 2018 release of Sweetener followed by the winter 2019 drop of thank u, next should not be normalized for other artists; most creative processes do not turn out products on this kind of timeline. What Grande did could be described as, in the best way possible, outlandish. She released two full-length albums in less than a year—and not just any mediocre, half-hearted albums. They were masterpieces of the pop genre. Not only is there the immense expectation of releasing music, there is an even greater expectation for said music to be good.

Rihanna’s fans have been particularly harsh toward their idol lately, seemingly ignoring the plethora of accomplishments that Rihanna saw in 2019. I came across a photo of Frank Ocean and Rih on Instagram that Paper Magazine had posted. The caption was “‘King and Queen of ‘It is my prerogative to make y’all wait for this album’ energy.” I saw far harsher interpretations of the photo—a Twitter user dubbed the pair something along the lines of “the laziest duo of 2019.” Again, said fan, and the dozens of others that circulated the post, turned a blind eye to Rihanna’s fashion empire and Ocean’s single releases, widely streamed radio channel, and monumental nightclub opening.

Recently, Guinness World Records tweeted that Rihanna had “officially broken the record for the most times a celebrity has lied to his/her own fanbase, after failing to release her ninth studio album in 2019 as promised.” They added, “a warrant has been sent out for her arrest.” Jokes and all, what business does Guinness World Records have inserting itself into this conversation? Just because Guinness World Records releases annually doesn’t mean that every musician should be subjected to the same deadline. The tweet was a cute, but pointless and incendiary publicity stunt.

On December 22nd, Rihanna uploaded a video to Instagram with the caption “update: me listening to R9 by myself and refusing to release it.” The purposefully cheeky post seemed to frustrate many social media users, escalating the fan-on-Rihanna warfare that had been occurring for the majority of 2019. The publicity that R9 (or the lack thereof) has received shows what the music industry has been, but in many ways, has become.

In the formative days of this new decade, a record release seems to be less about the piece of themselves that artists put into the body of work and more about satisfying their fan bases. Fans should crave honesty and detail from their favorite musicians instead of supposed timeliness and quick delivery. These qualities keep musicians relevant, even if they go six years without releasing an album (see: Vampire Weekend). Artists should take a page out of Rihanna’s book and sit with their records and deliberately refuse to release them in the pursuit of quality for not only their fanbase, but for themselves.

A great deal of us wish for the pressure of our own expectations to be lifted from our shoulders; we should start by releasing that weight off of our favorite artists. Were we to step off of our faves’ necks, perhaps the universe would grant us our very own nirvana—in the form of a full-length album by one Ms. Robyn Rihanna Fenty and one Mr. Frank Ocean.