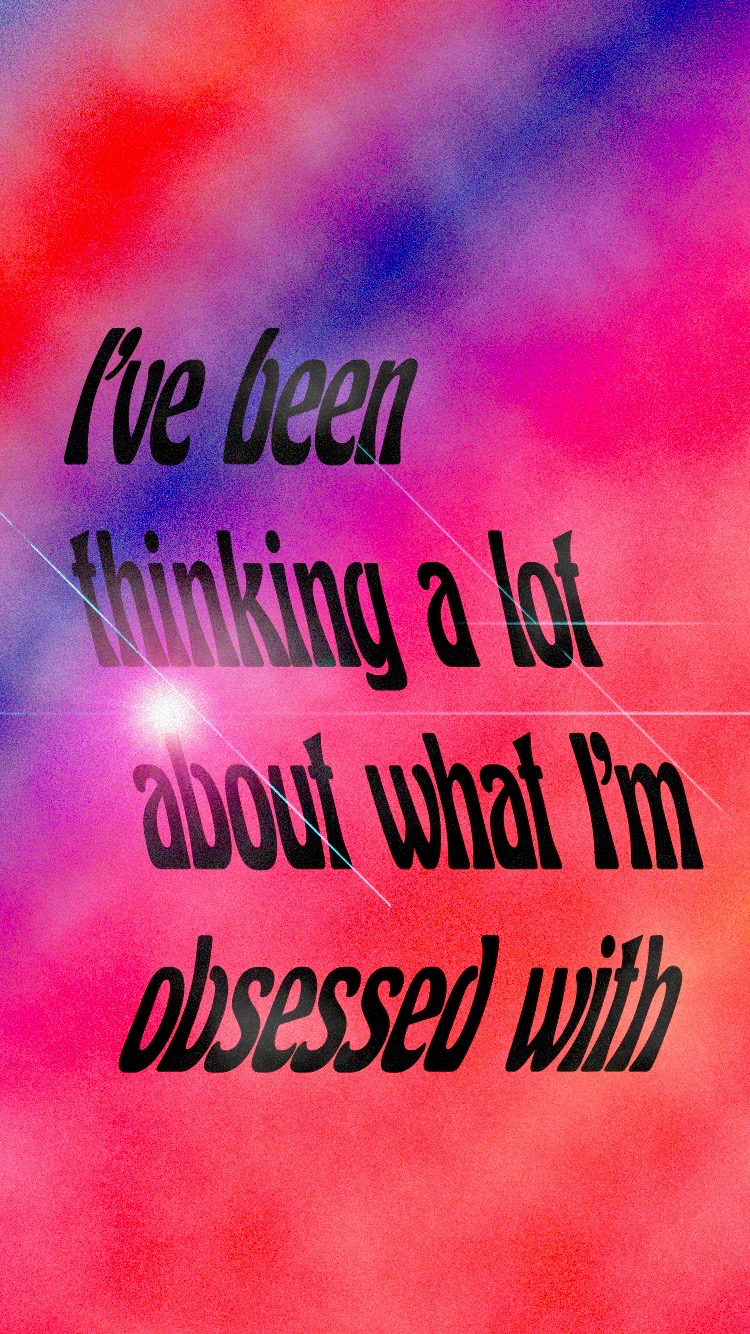 I’ve been thinking a lot about what I’m obsessed with. Here is what I think about frequently:

Celebrity culture. More specifically, the documentary “The American Meme,” the Kardashians and their effect on culture, Paris Hilton’s constant and unwavering fame, and all MTV dating shows.

Pop music. For similar reasons as celebrity culture. I frequently insist that pop music is popular for a reason. My friend recently pointed out that all the girls in middle school that loved Justin Bieber were popular. I loved Justin, but I was an outlier.

New Jersey. The state I grew up in deserves defending although my dad insists that the most densely populated state needs less people moving there, not more. Without NJ, and specifically Essex county, we wouldn’t have Whitney Houston, Lauryn Hill, or SZA.

Boys. I want a boyfriend.

Shows about high school. In late elementary school, “Glee” was my favorite. Then 7th grade happened and my favorite was “Skins UK.” In junior year of high school it was “Skam.” And then over the summer I watched most of 00s “Degrassi.”

Me! I take too many selfies and worry about my appearance too often.

Hope you love this issue. I’m so proud of it.