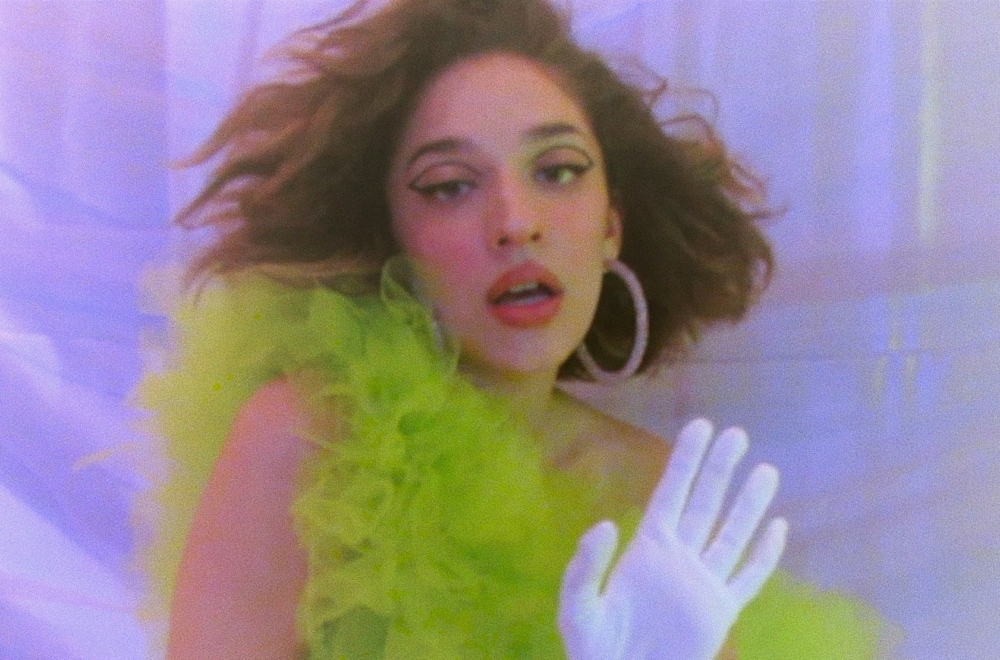 Written by Dallas based singer Sara King in December, “Bodiez” is as aesthetically enticing as it is musically. King stays true to form in a custom neon green ruffle dress designed by Ramisha Sattar; sensual, sultry and trendy.

King performed the demo version of her latest single when she opened for Banes World in California and Her’s in Texas. The music video was directed, edited and shot King herself.

King said that “Bodiez” was written about “the fear of certain boundaries within a friendship that may potentially ruin it.” She said that she wanted to create something relatable for “people who maybe have feelings towards someone they have in their life, labeled as a ‘friend.”

“I feel like we all have a friend that we wouldn’t mind getting closer to,” King said. “But is it worth potentially ruining something that’s great? That’s what “Bodiez is about.”