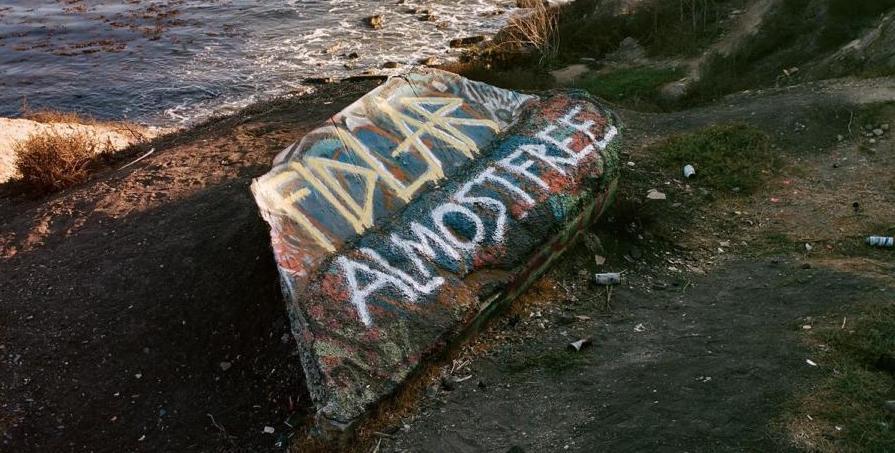 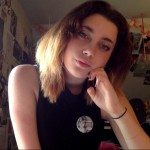 California based punk rock band, FIDLAR (an acronym for “Fuck It Dog, Life’s A Risk”) is exactly what they should be: fun. However, this in no way makes their tracks mindless. Their juxtaposition of upbeat musical stylings alongside bleak and/or troubling lyrics somehow all makes perfect sense. Their lyrics seem to have a collective pain, and many of their songs could be labeled  “loser’s anthems”, but the band is self-aware; almost proud to be losers. This can be evidenced through one of their most famous lyrics, “I drink cheap beer, so what? Fuck you”. Though most of the band’s material comes from the true life experience of frontman, Zac Carper’s battle with addiction and loss, there’s something authentically millennial about them. Nearly four years after the release of their sophomore album, “Too,” the band’s latest LP, titled “Almost Free,” strives to hit harder topics than the consumption of the aforementioned “cheap beer”. Instead, throughout the album’s 13 tracks, FIDLAR touches upon the issues of gentrification, life after sobriety, and the current state of America’s political climate; all whilst keeping their signature sound. 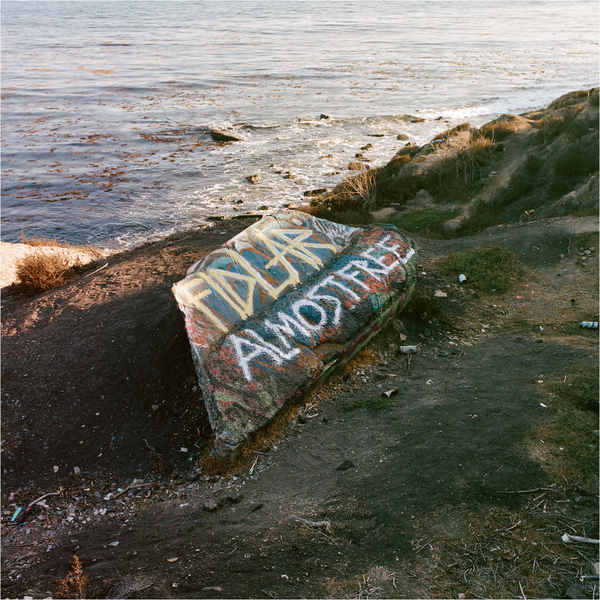 When Too was released in 2015, America’s political climate was in a completely different state and FIDLAR doesn’t dismiss this in the slightest. Though the opening track, “Get Off My Rock”, hits all the marks of a FIDLAR song based on sound, the lyrics tell a story of gentrification from the perspective of those who are victims of it. Followed straight after the opening track is “Can’t You See”; a more tongue in cheek description of gentrification, poking humor at the current residents of California (a favorite line of mine being “I can’t pay ‘cause I’m a DJ”) while also hitting on our problem with mass consumption (“sell the jeans that I bought last week, I need a new thing”). The hot button topic of cultural appropriation and how it is mainly committed by those claiming to be artists is also introduced. It is almost ironic–a majority of FIDLAR’s audience are gentrifiers in their own right (I’m looking at you hipsters from Bushwick and Oakland).

Throughout “Almost Free,” the band discusses the government’s role in these issues. In songs such as “Scam Likely” and the otherwise forgettable interlude, “Nuke”, the topic of police brutality and mindless politicians is put to the forefront. Most notably however, is the single “Too Real”. Not only does the song incorporate synth beats and electronic vocal engineering, a new territory for the band, but it also showcases modern humans’ unhealthy attachment to technology and our problem as a society with discussing the deeper issues and prejudices we have socially ingrained into us. Constantly repeating, “was that too fucking real?”, FIDLAR singles out topics such as financial, racial, and social privilege that have, despite their importance, become too uncomfortable and taboo to discuss. What the track strives to do is not only raise these issues, but point out how ridiculous it is that we, as a society, refuse to recognize our own privilege when handling social justice, ultimately making our problems even worse. The entire message is then paired alongside the previously mentioned synth beat in order to put a curtain of satire over everything and point out how artificial art and music have become. Though the band has discussed the serious topics of drug addiction and overarching authority in the past, this is the first time they’ve made something so obvious and confrontational.

In addition to this, not only has America changed since 2015, but so has FIDLAR as a whole. In 2013, Zac Carper underwent treatment for his drug addiction; because of this their second album, “Too,” is one dedicated to newfound sobriety and rock bottom. Four years later, “Almost Free” has become about sobriety not in the sense of overcoming addiction, but living a sober lifestyle. FIDLAR has never been a band to glamorize topics like addiction and sobriety, which makes their work genuine in a way their audience can connect to. And they don’t skimp out–they display the isolation and loneliness that comes with the decision to get sober. Though their two singles, “Alcohol” and “By Myself”, sound quite familiar with messages of excessive drinking and partying, what also makes them so familiar to the rest of the FIDLAR repertoire is the underlying theme of need for intervention and hopelessness. The latter song concludes with the mantra “why does getting sober make you feel like a loner?,” foreshadowing the recurring subject of the loneliness and isolation that comes with such a huge life change like getting clean. This continues in unrequited love tracks “Called You Twice” and “Though. Mouth” with wishing for validation and to ultimately not be alone.

In “Almost Free”’s closing track, “Good Times Are Over”, Carper reflects upon his days of being addicted and the same loneliness he faced during this time, confessing “I’m only happy when I’m depressed”. The song proceeds to end with the frustrated, “I guess I’ll go get sober”, showing that no matter what “good times” there were, this lifestyle just can’t be sustainable. The album as a whole is certainly not anti-sobriety, but at no point does it sugarcoat the realities of life after intoxication. By doing so, FIDLAR validates the constant struggle of sobriety, even after the initial detox, and debunks the idea of life and the traumatic events of addiction being solved after undergoing treatment.
Though the band may have abandoned the party lifestyle, FIDLAR has kept its essence of being brutally honest, unpretentious, and just overall a good time. Over their last two studio albums, they’ve mastered the blend of creating meaningful lyrics while still keeping a garage band tone to appeal to large crowds of hipsters wearing beanies and baggy jeans, like myself. Featuring their classic punk rock arrangements along with newly found experimentation with jazz and electronic beats, “Almost Free” is the perfect album for listeners as we begin 2019.